Call us on (Toll Free)

From the likes of Ping Pong and Tetris to modern age Call of Duty. The gaming industry has come a long way. And still has a long way to go. 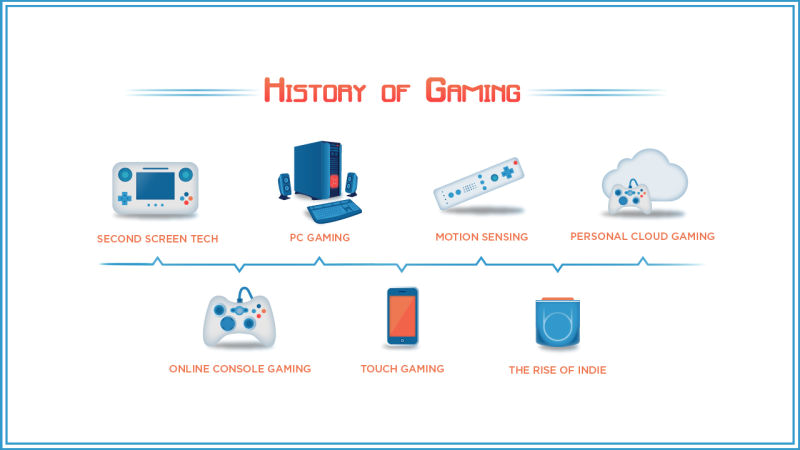 According to the industry experts the gaming industry generated roughly about$108.9 billion in 2017 alone. By 2023, the figure is estimated to hit $128.5 billion. Thanks to the use of cutting-edge technologies, the gaming domain pioneers in the innovation bracket. Gaming industry never shies away from experimenting and adopting newest tools and technologies. 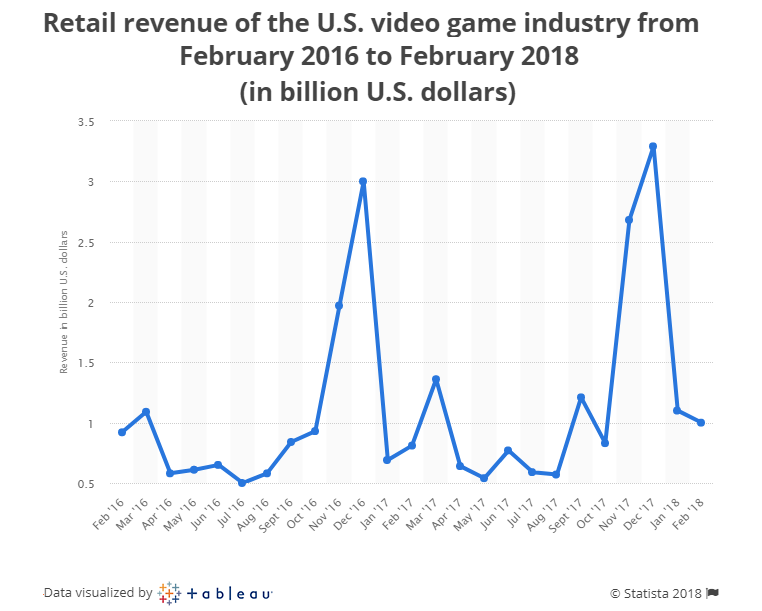 The team of highly skilled designers and coders make sure to fine-tune every aspect of the gameplay. It is pivotal to offer the gamer, something o

ut of the box. So, behind the highly crisp characters and backdrops, there is whole lot of research being put by the gaming companies. These days to be competent, the companies focus more on big data analytics to have a clearer picture. Whosoever possess the best information, scores the home run. In a nutshell, they try and understand:

There have been immense technological advancements in this arena. The most prominent ones are:

Gone are the days where games were pixilated and needed a console. Portability was a major issue back then. The game has evolved. Now, gaming developers tend to focus more on providing the gamers personalized gaming experience. It certainly increases the chances of gamer continuing with the game in the long run. Commercial success of the game highly depends working around gamers’ preferences, and customizing their experience as per their liking. They further dissect it by gathering data on gamer’s demographics, in-game interactions, and even their social behavior outside the game

Free to Play model is definitely on the uptrend these days. Fortnite Battle Royal, Hearthstone and Star Wars are some of, the most popular games in the industry today to run on a free-to-play (or F2P) business model. To churn out the profit, F2P game makers bank upon advertising revenue. Alternatively they focus on microtransactions: in app purchases that provide access to higher levels, items, customization and features.

Microtransactions have exponentially grown from 2012 to 2017, generating USD 22 billion from PC gamers alone. Revenues are expected to grow a further USD 3 billion by 2022. In 2017, gaming giant Ubisoft’s majority chunk of the revenue came from microtransactions. It rose by 83% in the first half of the year, overtaking game sales.

The demand for skilled coders with gaming backdrop is on the high. A recent study made by Indeed portal depicts the array of opportunities (city vise) for game coders.

Behind the minutely designed characters and well thought plot. There is too much to offer. Gaming landscape has revolutionized relatively more than any industry put together. If you are looking for a resourceful game developer for your next “Big Game”. Well! Your find ends with HireCoder . 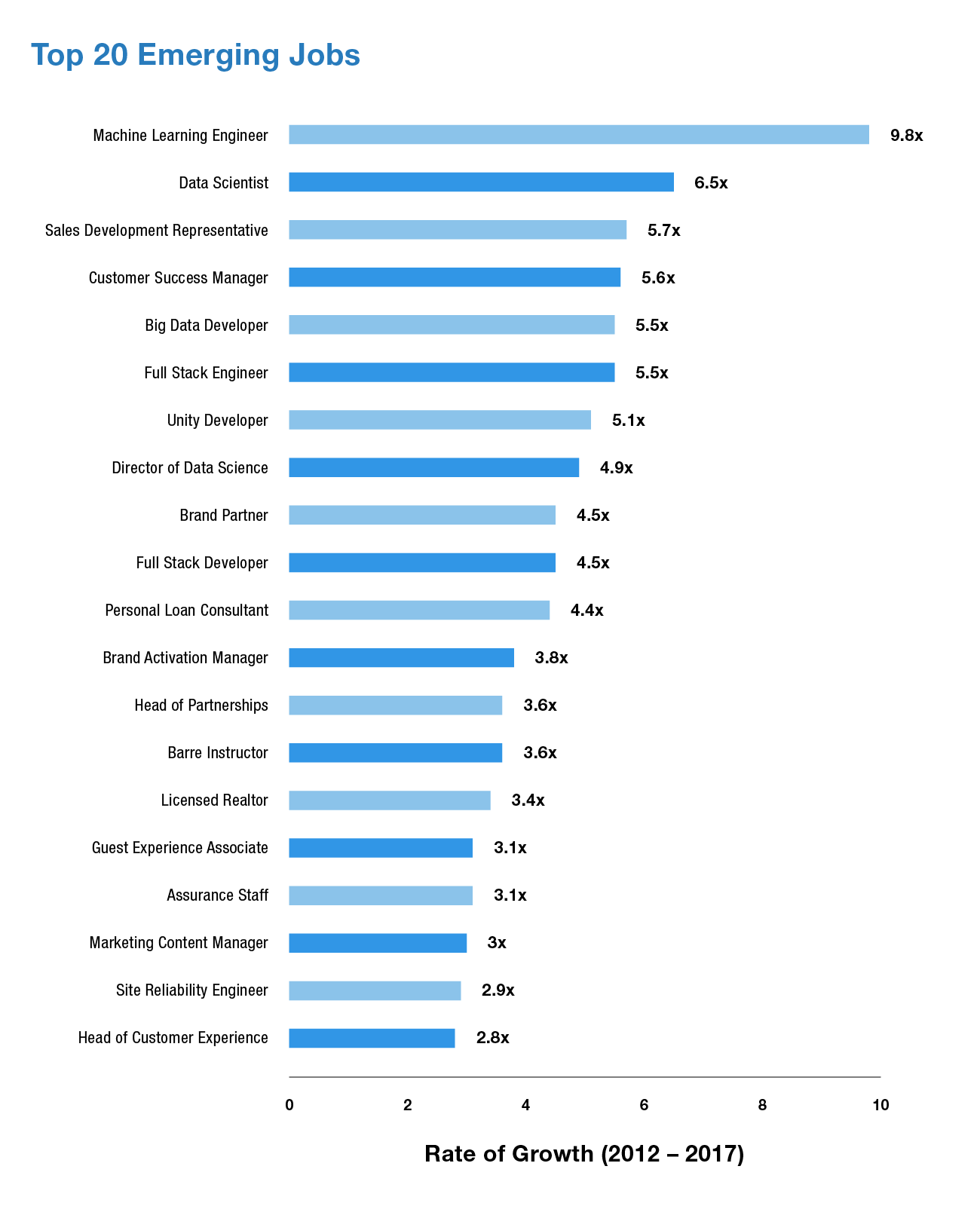 Industry experts opine that to be the best data scientist, one needs to have the ability to take data and to comprehend it. Further they should be able to process it and extract value out of it. That’s indeed going to be a hugely important skill in the coming decades. Current ecosystem provides free and omnipresent data. On the contrary, good resources are scarce in terms of having the ability to understand and extract value from that data.